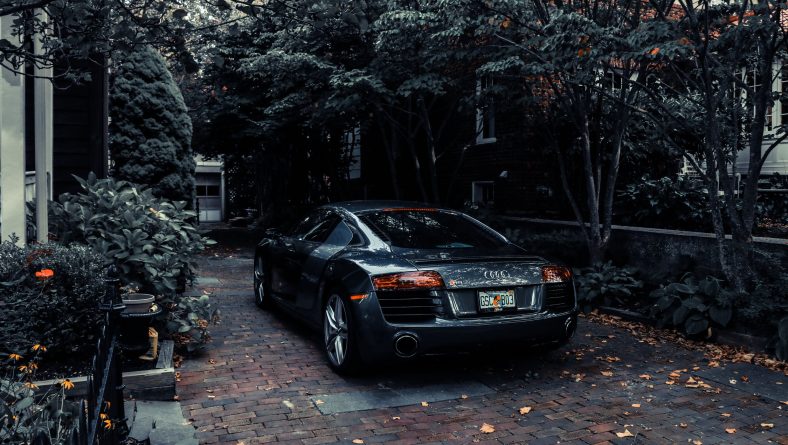 There are a lot of things that cause door dents. Other car doors, hailstorms, bikes, sports balls, and shopping carts are just some of the common culprits of dented car doors. One repair option is to replace your door completely, which will give your vehicle the fresh appearance you desire but can be time-consuming and not to mention costly. Having the dent filled in with putty with traditional dent repair will work, but it’s not great for the environment and can also take more of your time and money than you’d like. The best option for Aurora door dent removal is paintless dent repair.

You may have heard of PDR based on its excellence in hail damage repair, but hail dents are not the only damage it can tackle. Paintless dent repair works for any dent that does not compromise an entire door or body panel and does not contain paint chips. The flexibility of PDR allows it to cover a wide range of dents, including round, creased, sharp and extreme dents. Essentially, if the surface of the paint is not broken, PDR can do the job.

Why Should You Choose Paintless Dent Repair?

Because PDR doesn’t use paint, wait time and costs are lower, which is great for you and your wallet. No paint means lower material costs, no painting labor, and no dry time. Less cost and less time without your car are just two reasons to choose PDR for your Aurora door dent removal.

Along with that, remember that PDR is considered less extreme compared to other forms of dent repair, giving you additional benefits. It doesn’t show up on service reports and is covered by many insurance companies.

Many dents can be fixed with PDR and since it’s one of the cheapest, fastest, and most reliable options for Aurora door dent removal, it’s the clear choice. Choose PDR in Aurora for your door dent removal service and have no regrets about your auto repair. That rogue basketball that hit your door last week? Completely forgotten after PDR.