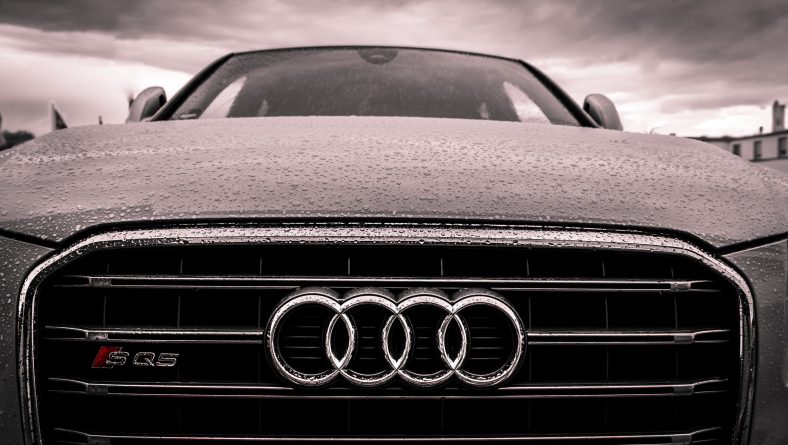 Colorado hailstorms can cause terrible damage to homes and cars. Being in one of the most hail-heavy regions of the nation, Aurora residents have a higher risk of auto hail damage than many cities in the United States. It’s important to know what to do about your hail damage and what options you have for Aurora hail dent repair.

There are two major types of hail damage: cosmetic damage and severe damage.

Cosmetic hail damage is marked by many round dents covering the car. This lighter damage is caused by smaller, less dense hail, as it is not heavy enough to damage more than just the body panels and the windows. This category of hail damage is unsightly and can affect the resale value of your car if left unrepaired.

This more extreme type of hail damage is characterized by the potential for both internal and external damage. Severe hail damage can appear as large dents on the surface, with occasional damage to internal mechanisms of the vehicle depending on the size, speed, and density of the hail. Unrepaired severe hail damage can affect resale value as well as make your vehicle unsafe to drive.

Luckily, Aurora hail dent repair companies can restore car body panels with both types of damage. Any dent that does not compromise the overall integrity of the panel or have paint scratches can be repaired with PDR, which is one of the best dent repair solutions available.

Paintless dent repair technicians remove dents by using tools and pressure from the back of the body panel. PDR is a quick process and is widely recommended for hail dent repair because it is inexpensive and fast compared to traditional forms of hail dent repair. It’s covered by many insurance companies and doesn’t show up on service reports because its process is so non-invasive.

PDR is the best choice for Aurora hail dent repair. Speak with your auto technician about paintless dent repair for hail damage today to learn about how this unique process can return your car to its original, dent-free state.